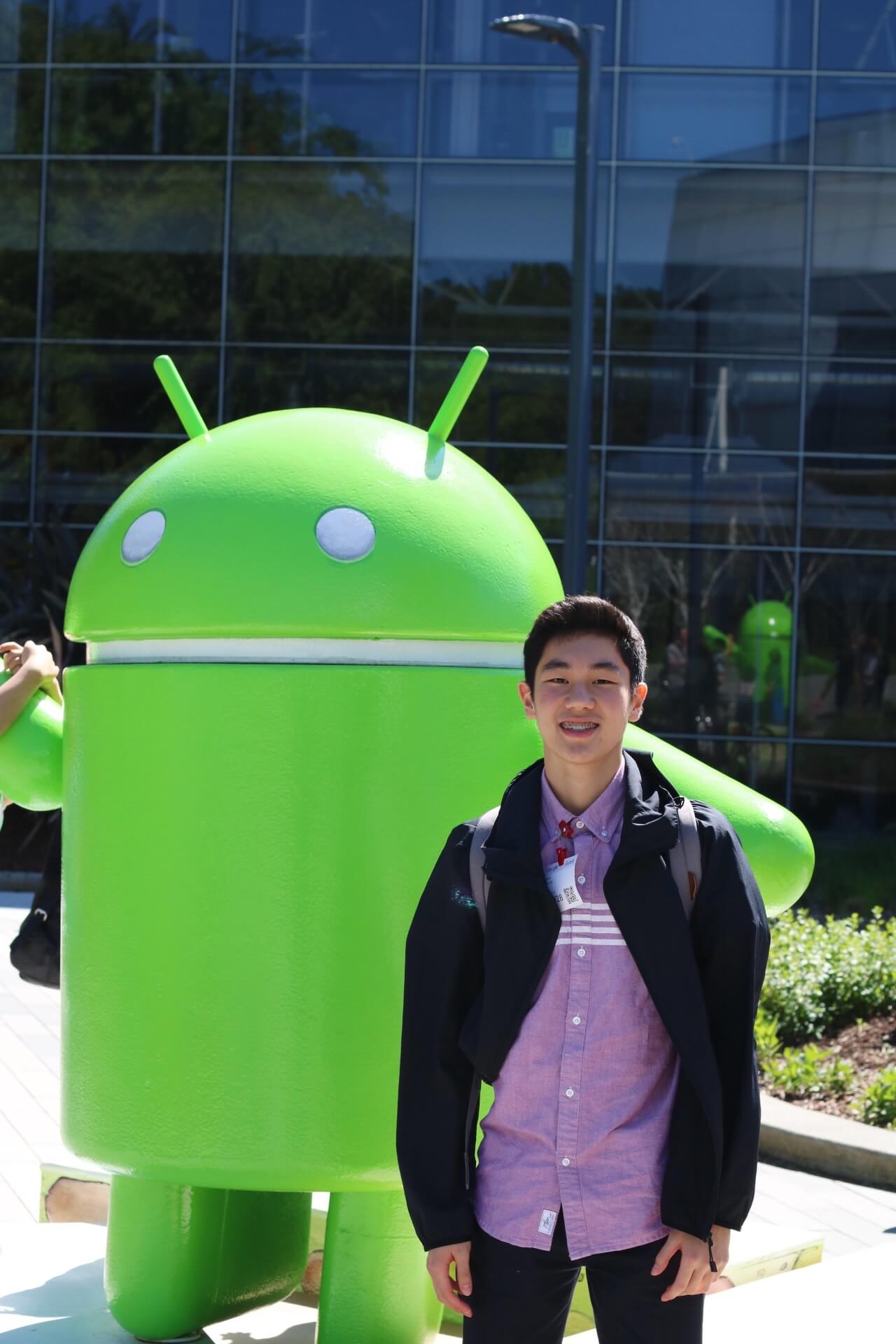 In the spring of my junior year and after a few meetings with Kamehameha Schools’ administration, I planned, pitched and received funding for a networking trip to San Francisco. After returning from Nalukai Academy, I felt an immense urge to travel to the Bay Area to experience the zeitgeist, fast-paced nuances, and unbridled speed of business present in the tech capital of the world. Meeting with venture capitalists, developers, and founders, I along with my mom, Pakalani Bello from Kamehameha Schools’, and Ken Chong from ReVisualEyeZ media toured the headquarters of some of the world’s most famous technology companies. Leveraging my professional network at home and my growing network in the Bay, I met with venture capitalists, developers, and project managers at companies like Google, eBay, LinkedIn, and Dropbox. I was able to tap into the growing community of Kamehameha alumni in the Bay, and it was in these meetings where I realized I was pursuing a career path that I could one-day make into a reality. The week-long expedition filled with tours, college-visits, and meetings solidified my love for the area, and opened many doors for further opportunity.

In collaboration with Kamehameha Schools and ReVisualEyeZ media, this video was made to document my journey: 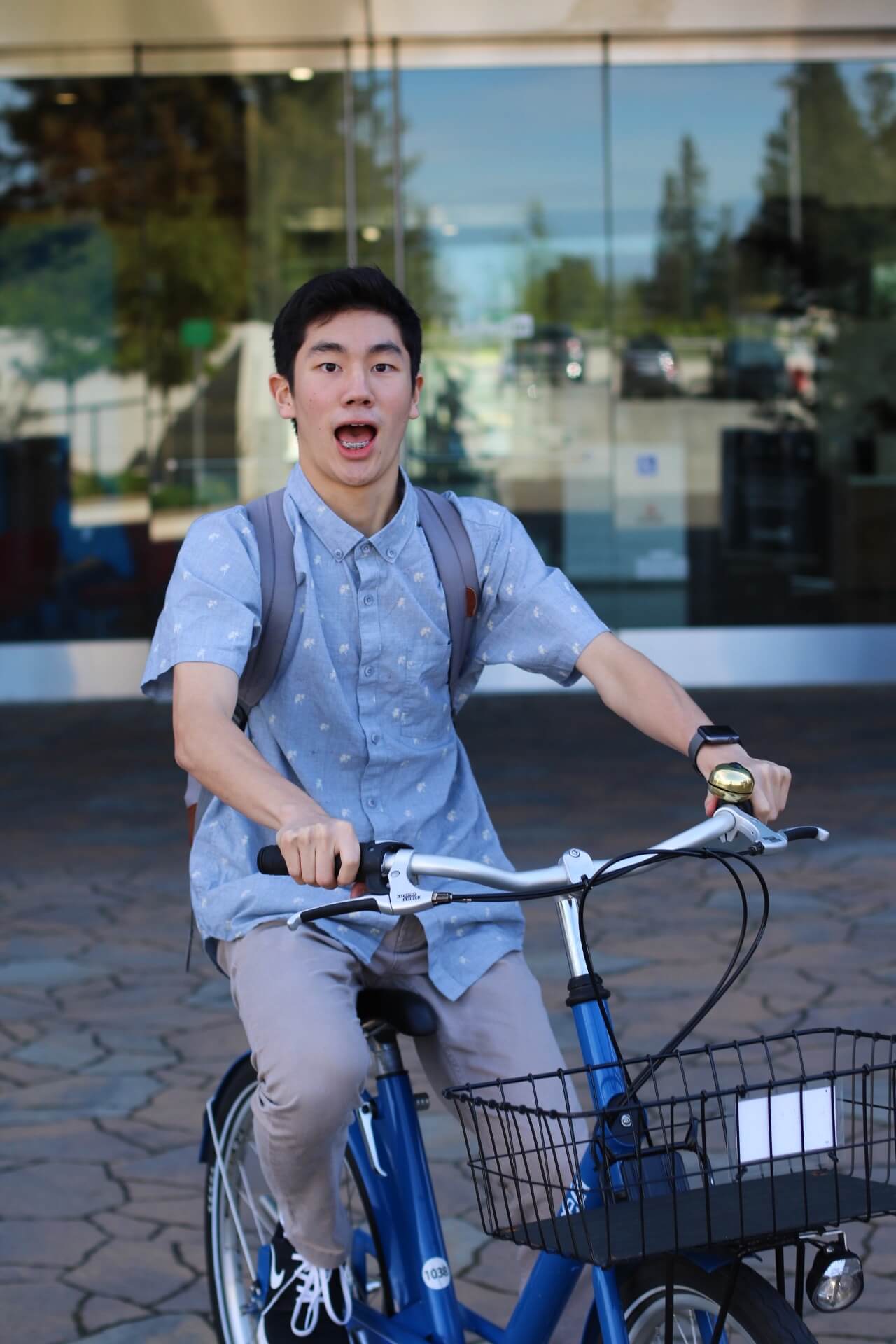 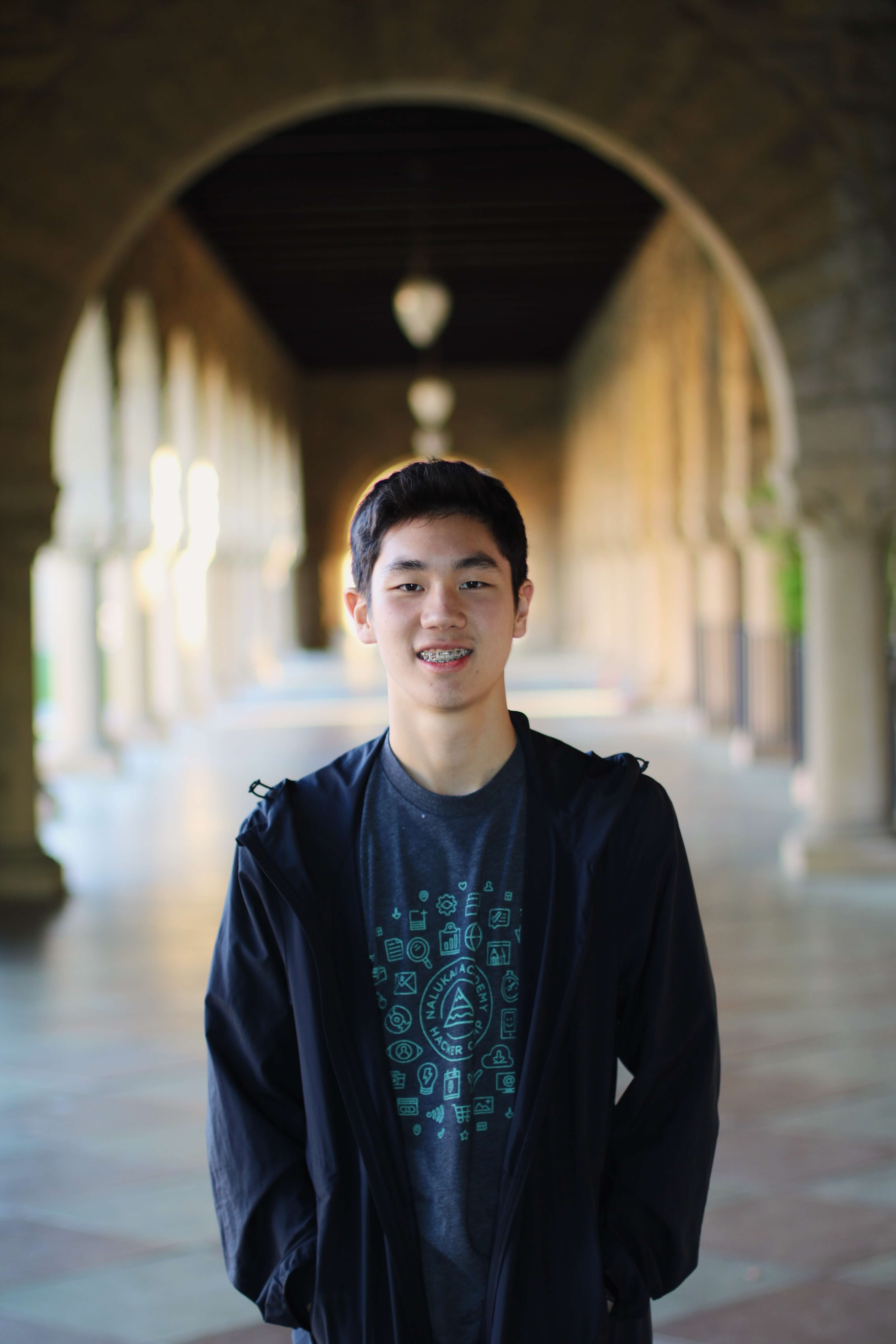 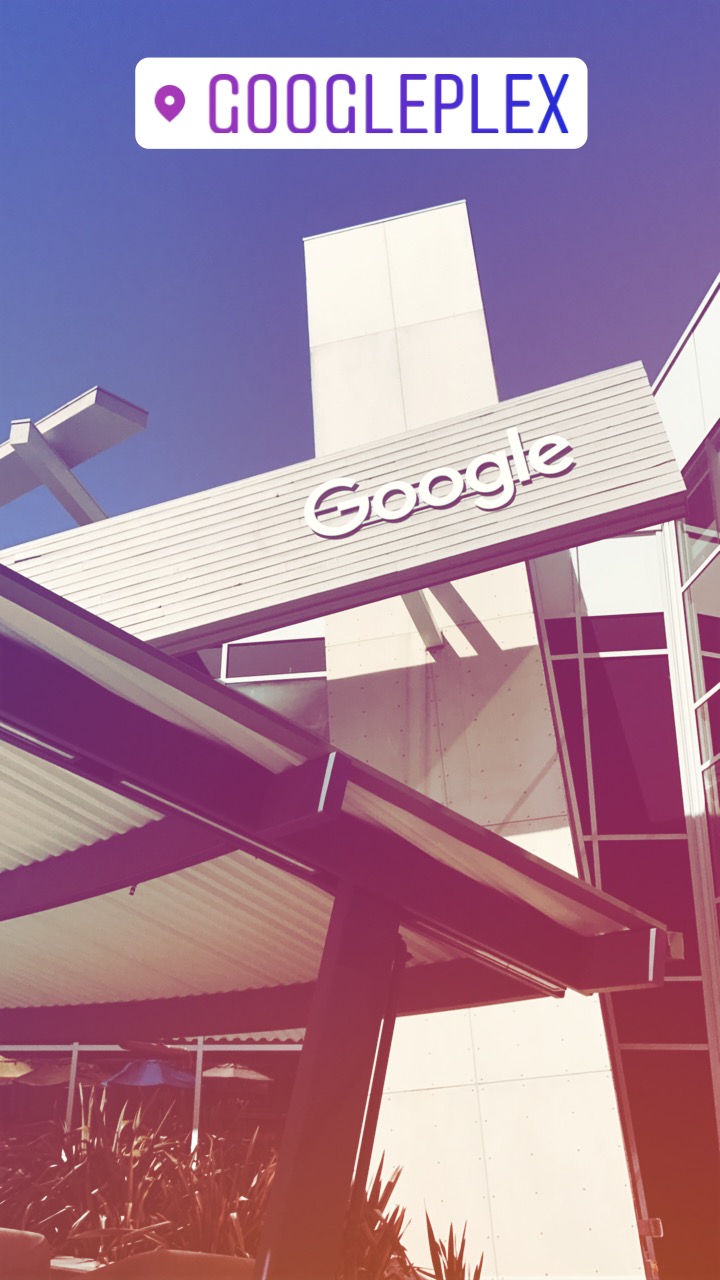 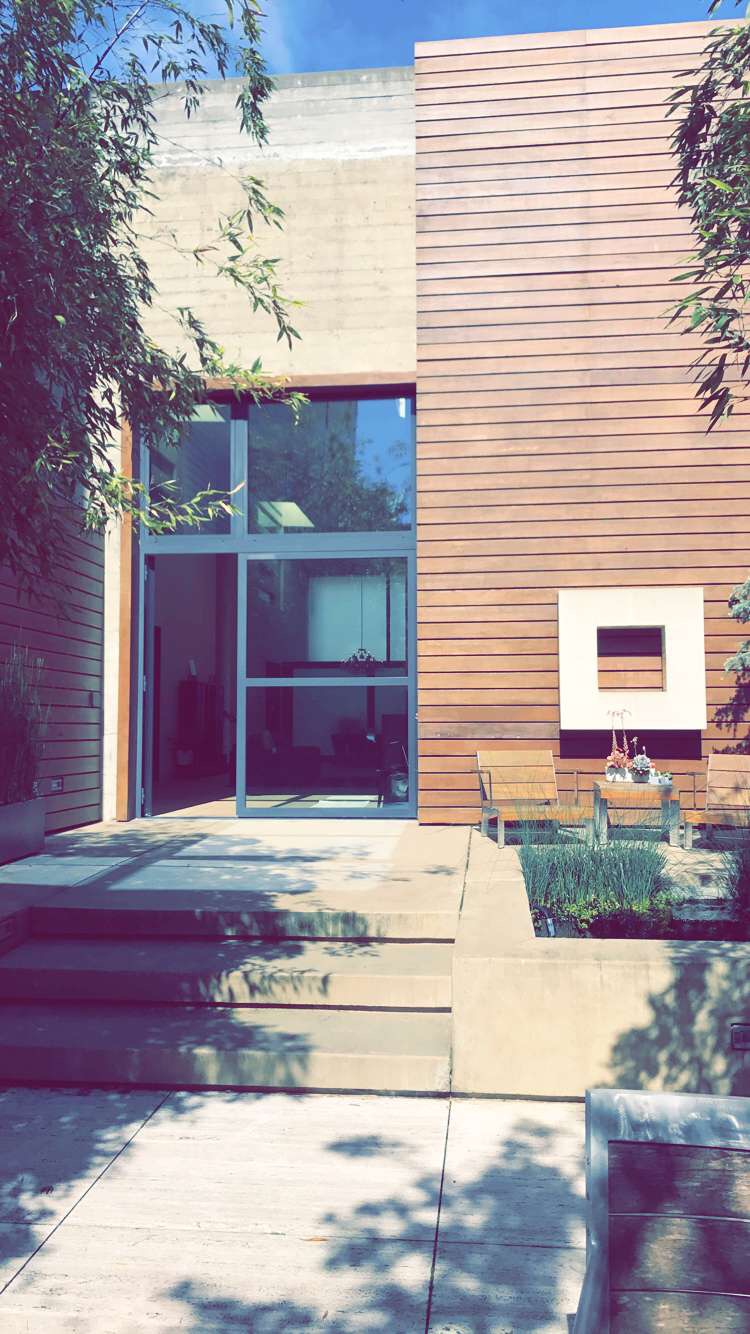 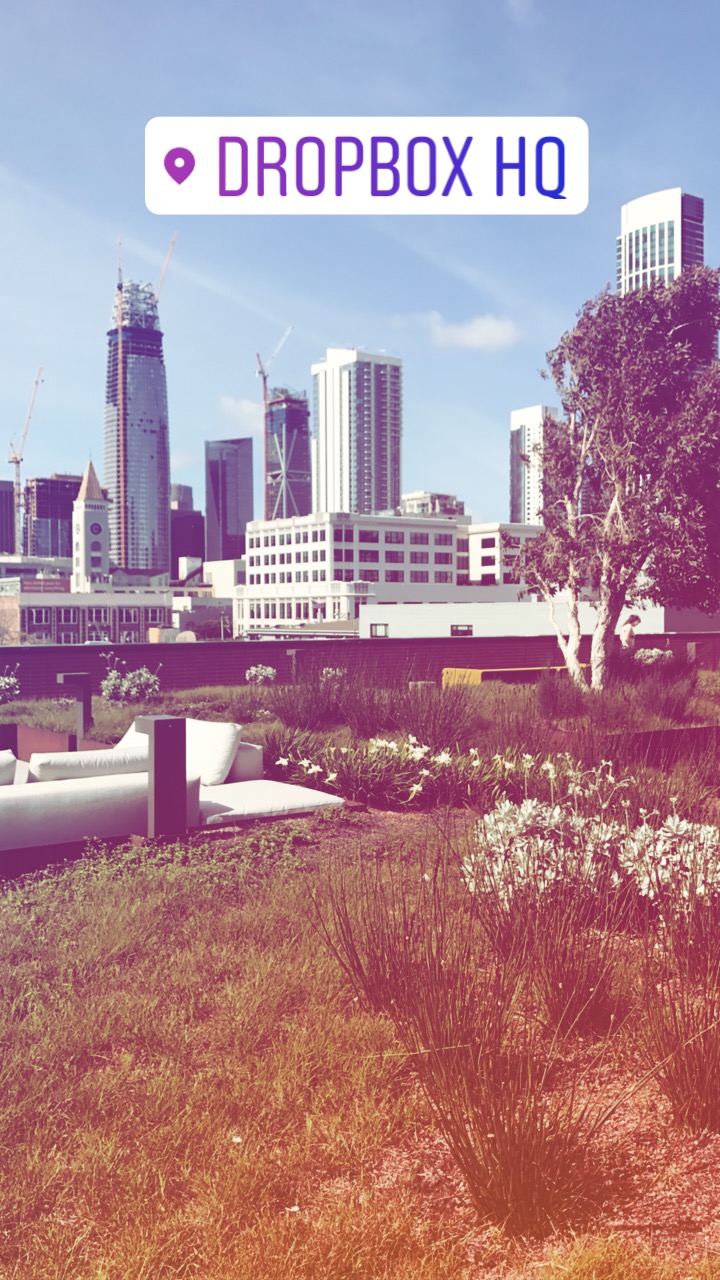 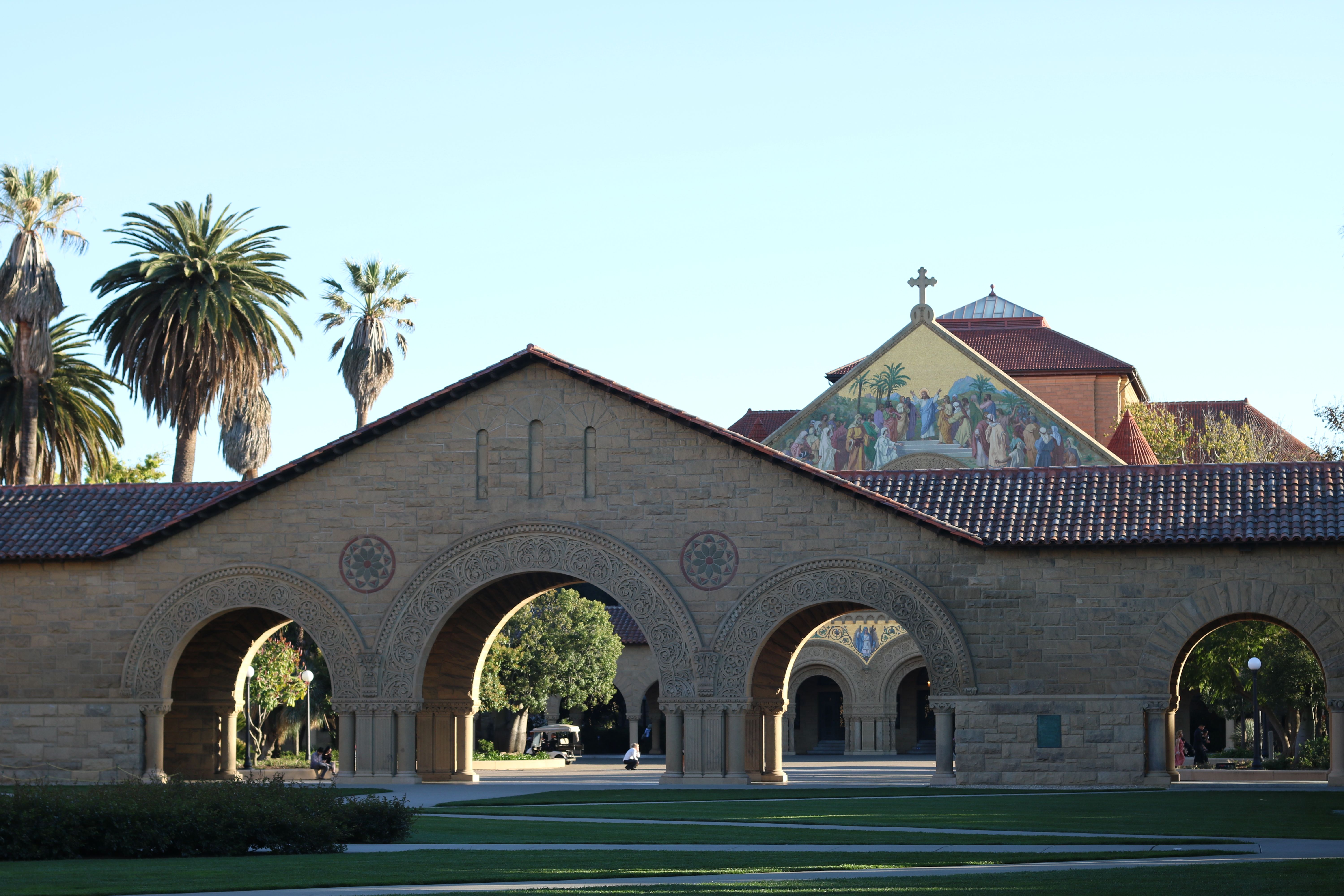